Apart from the odd shower we were treated to a reasonably dry spell for the first couple of weeks of this month. 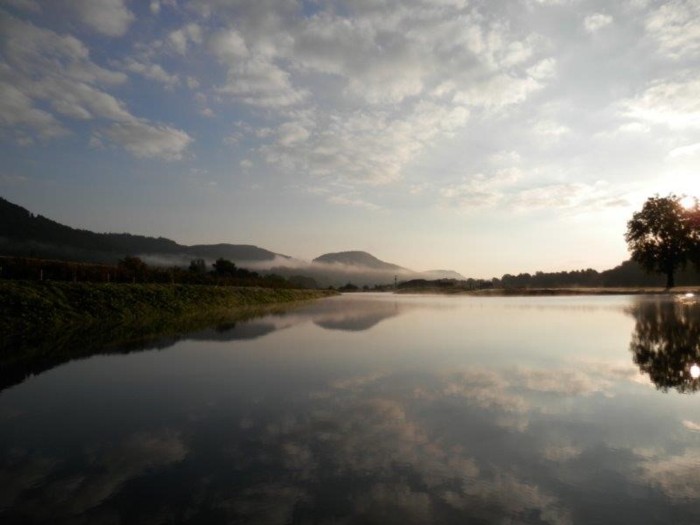 Theres a definite change on the way with the leaves beginning to turn and we are seeing a lot of geese flying overhead. It is nice to see the different light over the water in the mornings as the seasons move on. The butterfly numbers this year have been poor compared to the past, we have seen a few red Admirals about and the odd Painted lady, but overall the count is well down! 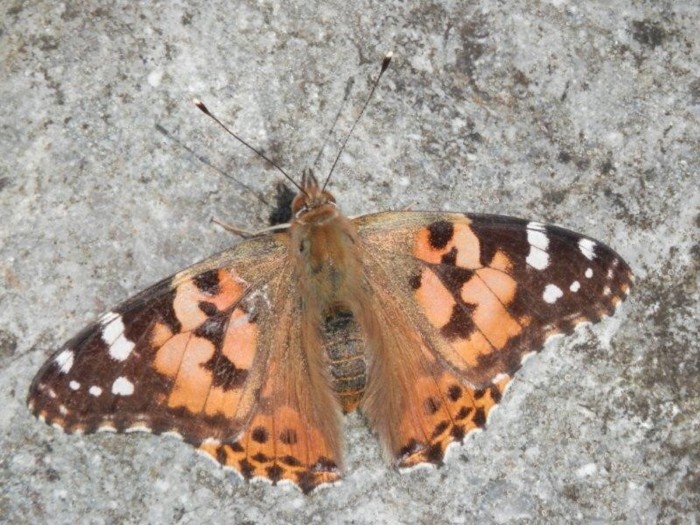 All the bees have been doing well this summer and have been busy enjoying the late blossom on the Himalayan Balsam. It is that time of year again when we get a visit (or two) from the SSPCA with more birds that are ready to be released back into the wild, these are usually birds that have been in their care until they are fit enough to be set free. We have had over twenty swans and seven ducks that were successfully released this month.

The beaver has been keeping himself busy along the estuary, we are seeing a lot more bigger trees being brought down in some areas now! 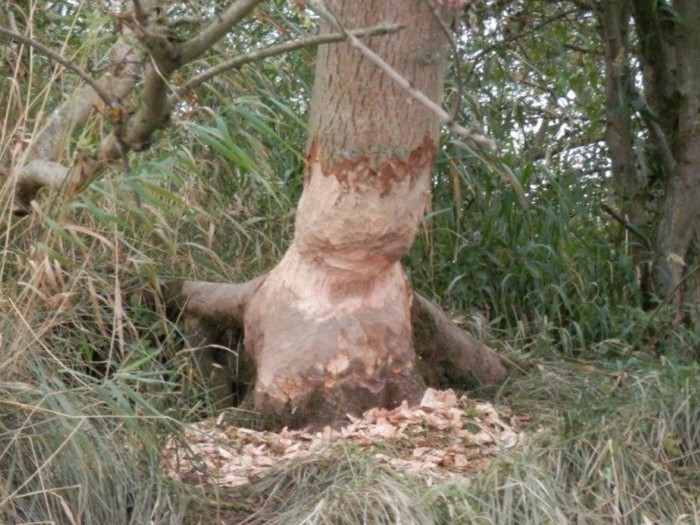 The stronger winds have been blowing a few more Guillemots off course, and we are seeing more of them up at the top end of the estuary just now. 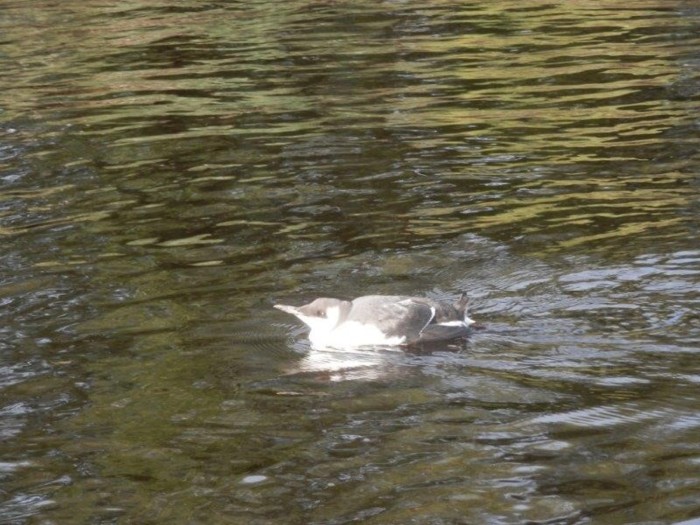 The first of the Snipe and Redshank are beginning to return now, the Teal numbers are picking up and we are seeing a lot more of the Kingfisher again. 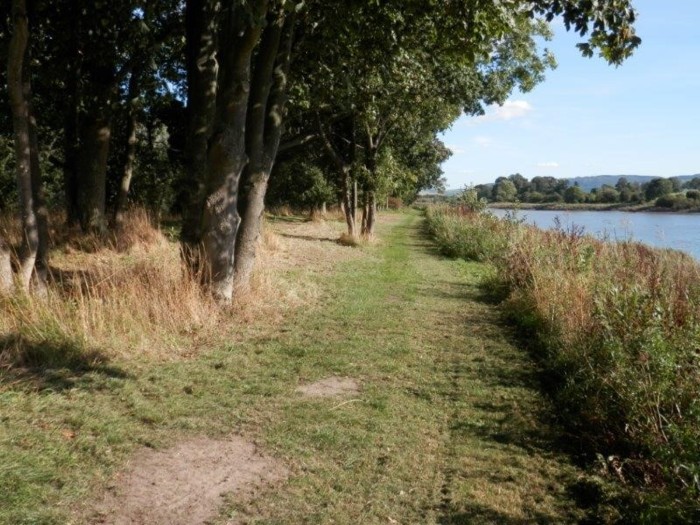 Back on the work front we had to do a few repairs this month to the tractor and cutter to keep them going to the end of the cutting season, a new fan belt and a bit of welding soon had us up and running again. 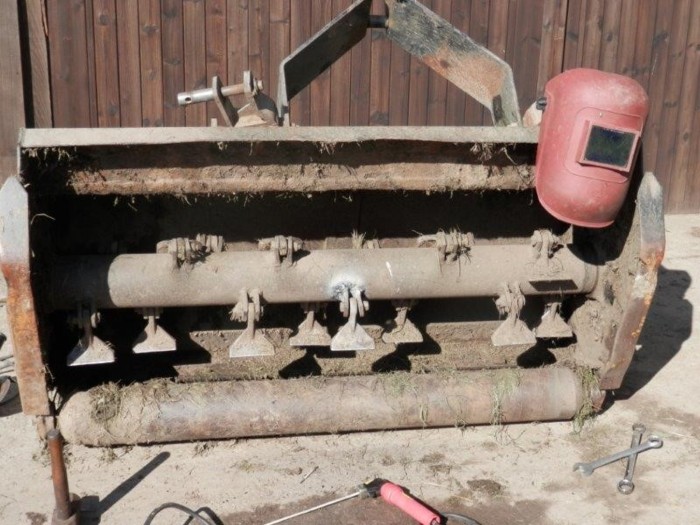 There were quite a few busy days at the activity centre this month with Balnacraig School and the College enjoying the facilities. 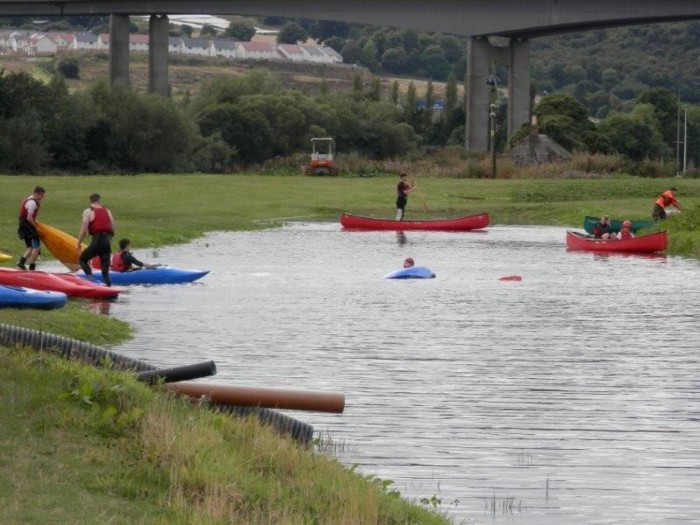 Archery, kayaking, cobbles, canoeing, bee keeping and willow weaving was all on the agenda. 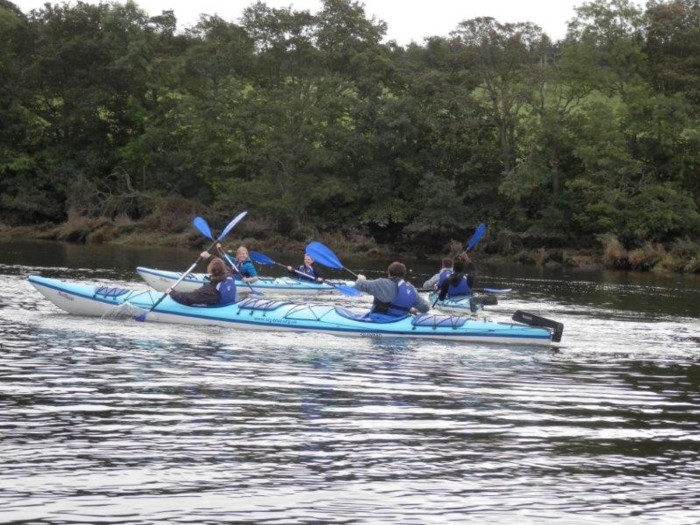 So with plenty to do and some good weather thrown in, the feedback has been very positive. As the month drew to a close we had a bit of wind and rain which saw a slight rise in the water level. 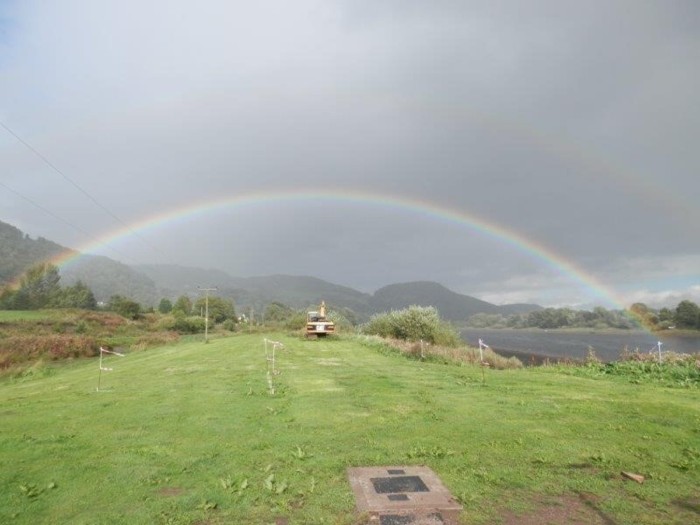