The glorious heat wave that we enjoyed into late May continued well into the first half of June and the river had dropped right back to summer level. The swans nesting up at the fishery finally got their eggs hatched, and it was good to see the parent birds taking the young cygnets down to the main river. 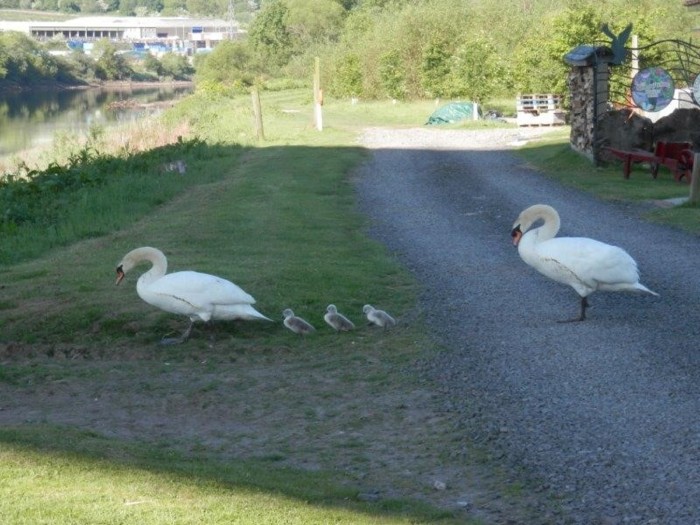 Our bees were kept busy during that good spell of weather. 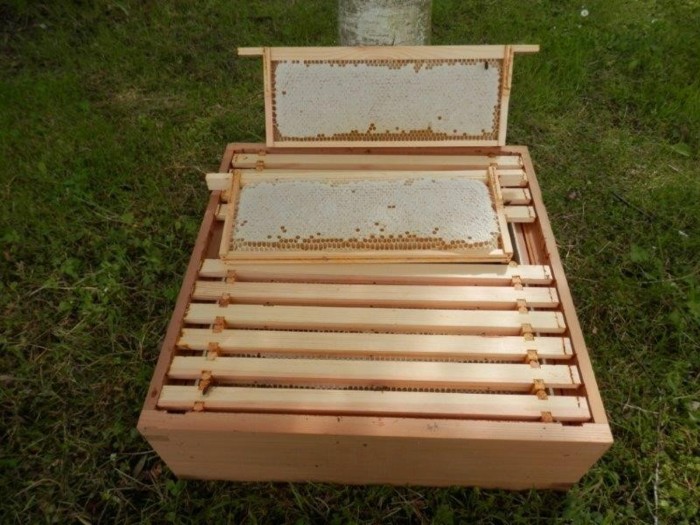 We were rewarded with a spin of honey from them, hopefully we will get some more before the seasons out. 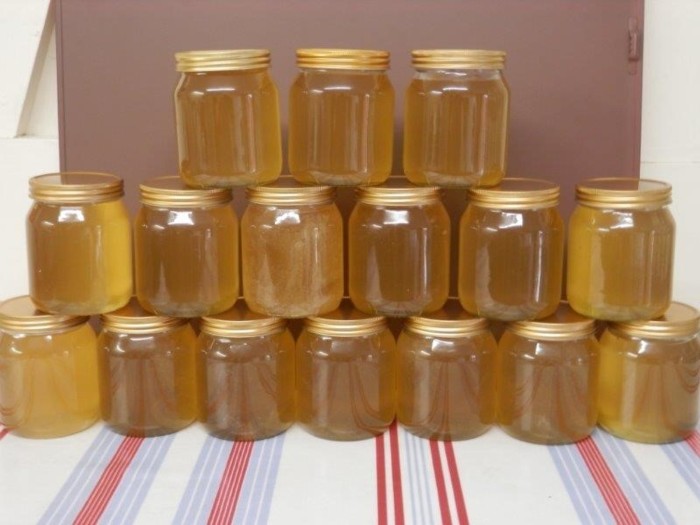 After having two deer swim across the river last month we witnessed another one again this month which was good to see again. 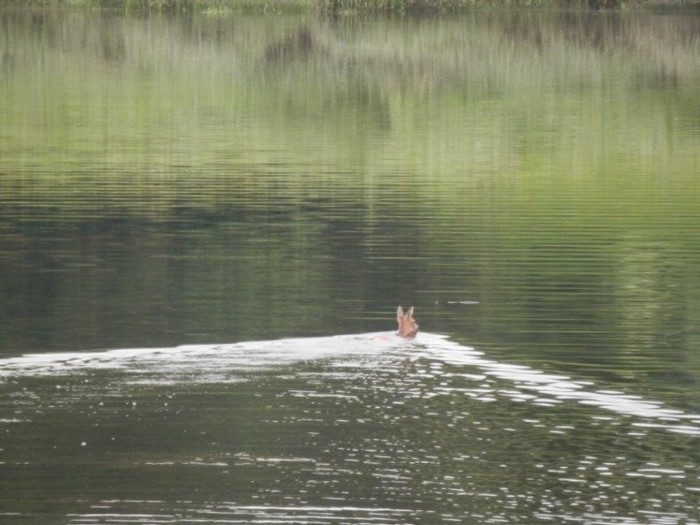 We have had a variety of birds to watch again this month on the river; from seeing the osprey, having a rare appearance from a pair of great crested grebe’s right down to the everyday sight of the heron fishing at the front of the bothy. 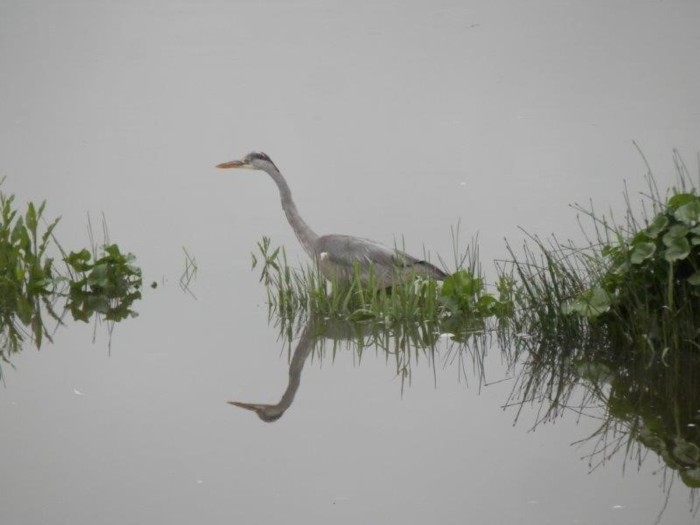 There are a lot of young birds about now and all the bird boxes are busy with feeding well underway, some of the young blue tits are starting to try out the feeders round the bothy. 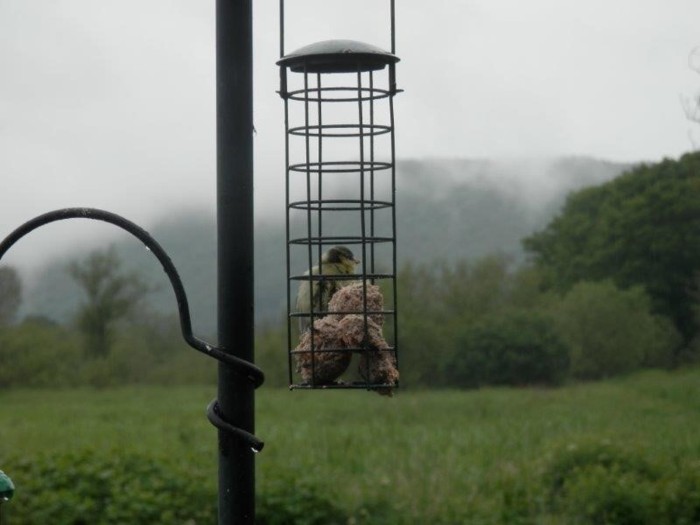 We had another visit again this month from the SSPCA, with more birds ready for releasing into the wild again. This trip Colin brought round some young oyster catchers, 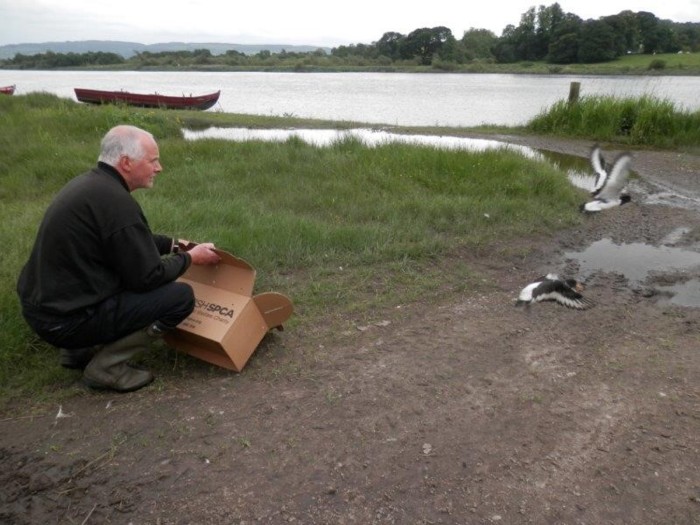 greylag geese and some Canadian geese too, they were soon settled into the environment and feeding away quite the thing. 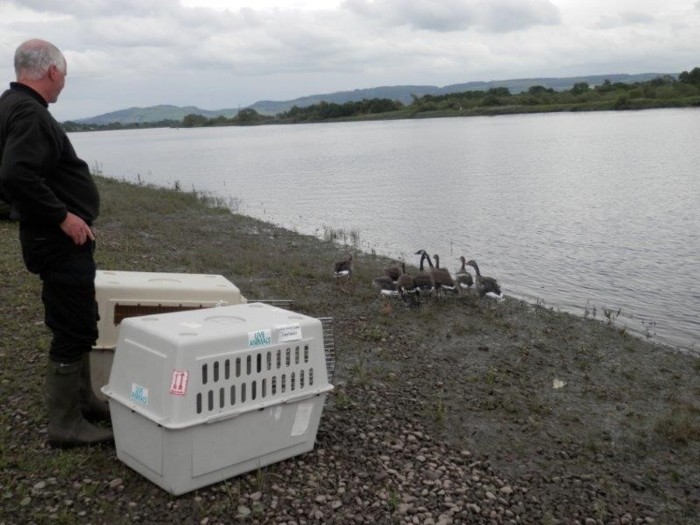 The colours are constantly changing around the place as the next succession of wild flowers keep coming through; once again the vipers bugloss has done well, the fox gloves, meadow cranesbill and orchids all add to the mix this month 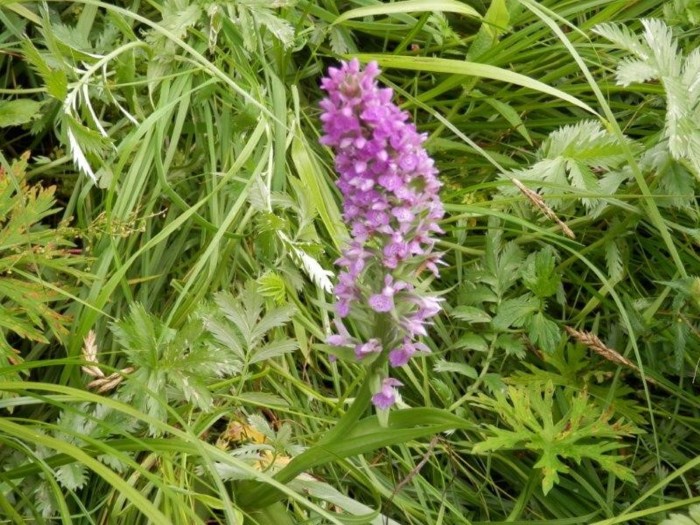 and the dog roses along the banking have been good to see. 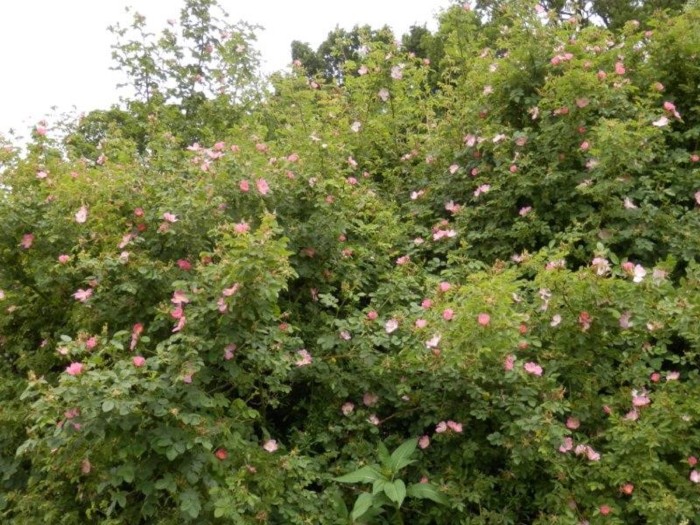 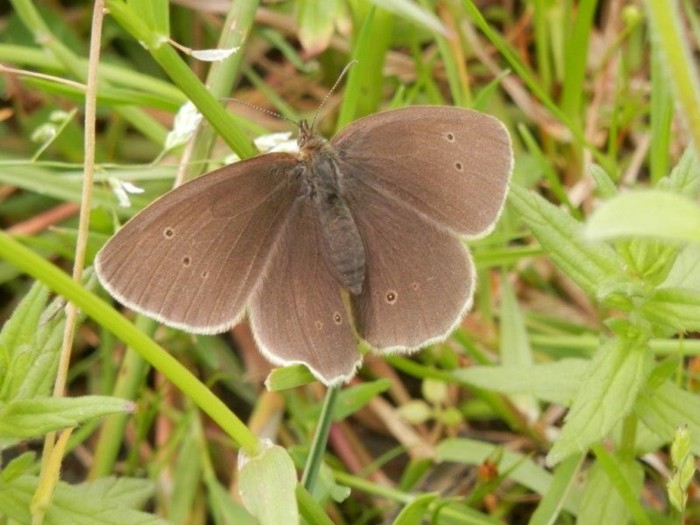 There are a few more ringlets to be seen about the place this year. The wetter weather later on in the month saw a slight rise in river levels but the ground soaked most of it up and kept any spate at bay. Hopefully the weather will pick up again in July.