The month started with a dry cooler spell of weather and the river level remained quite low for the time of year. 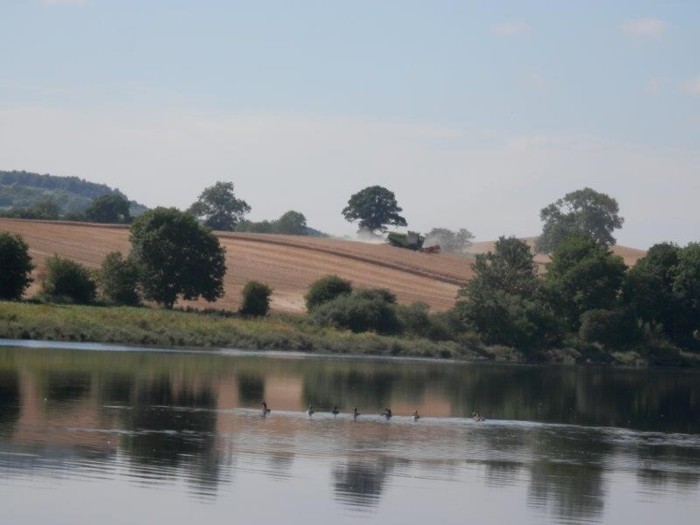 With the fruit and berries beginning to ripen along the river banks and the harvest well under way, there is a feeling that summer has past and autumn is upon us. 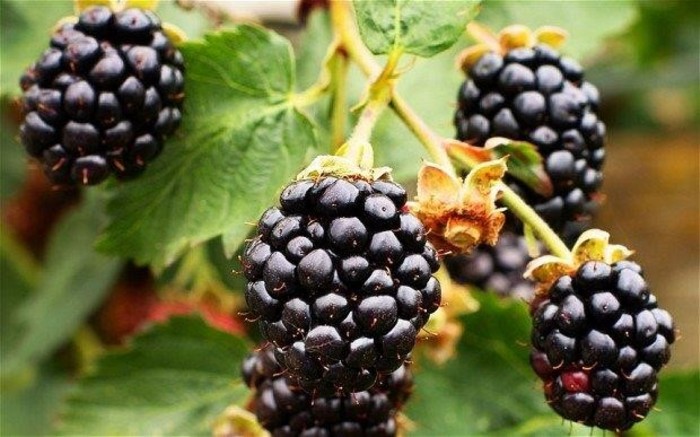 On the 1st of the month Deputy First Minister John Swinney enjoyed a trip out on the river with members of The Tay and Earn Trust. He was down to show his support for the promotion of the greater public use of the Tay, and the pontoons project currently underway on the river. 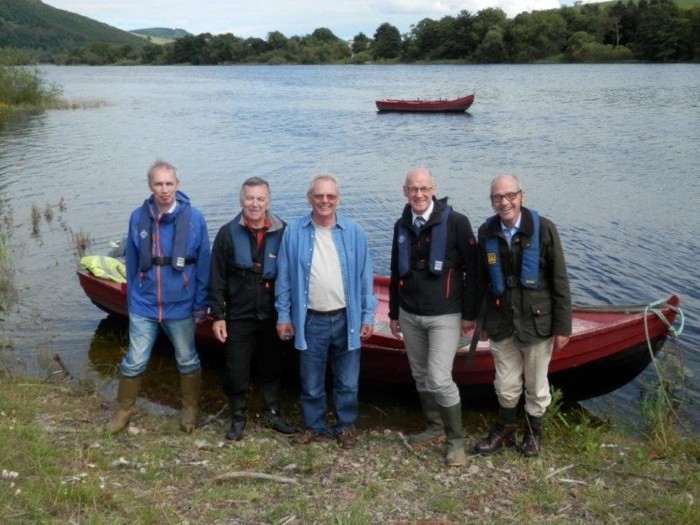 With the spell of good weather we were enjoying; there was a bit more activity on the river this month, it was good to see canoes, kayaks and pleasure boats all out and about making the most of it. 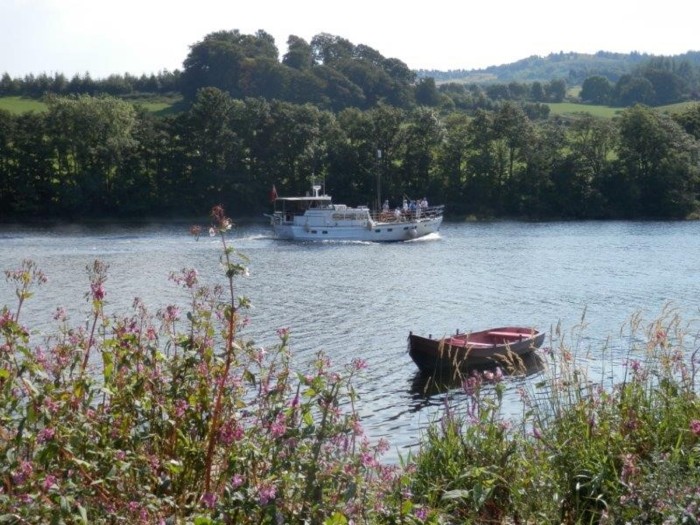 On the 16th there was a team bonding day held at the activity centre by Balnacraig School; with everyone taking part in archery, kayaking and cobble racing, a good day out was had by one and all. 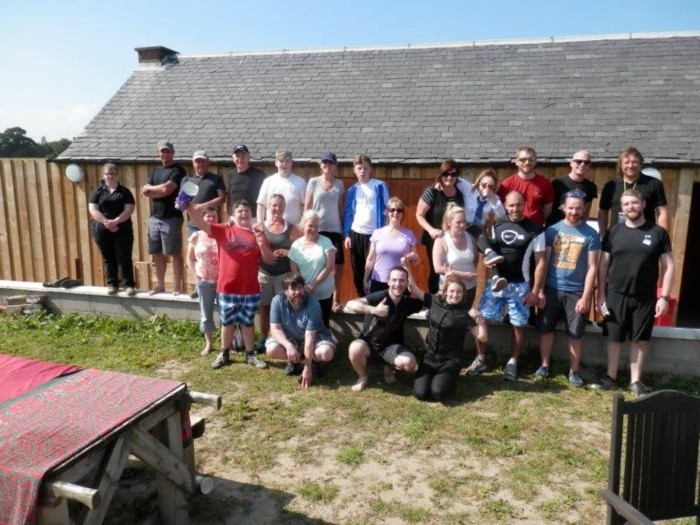 The swallows were beginning to gather up on the overhead wires as they prepare for their long migration flight back, and there was a bit of movement along the estuary as we were seeing more curlew, lapwing and oyster catchers. The Canada geese and greylag geese released earlier this year by the SSPCA have appeared back with us a few times as they flit about up and down the estuary. 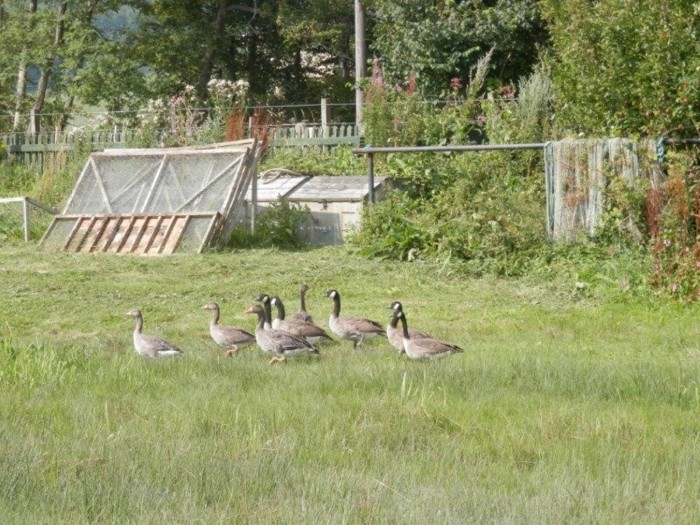 The otter is a regular on the river just now and the beaver is being sighted more frequently about the place. 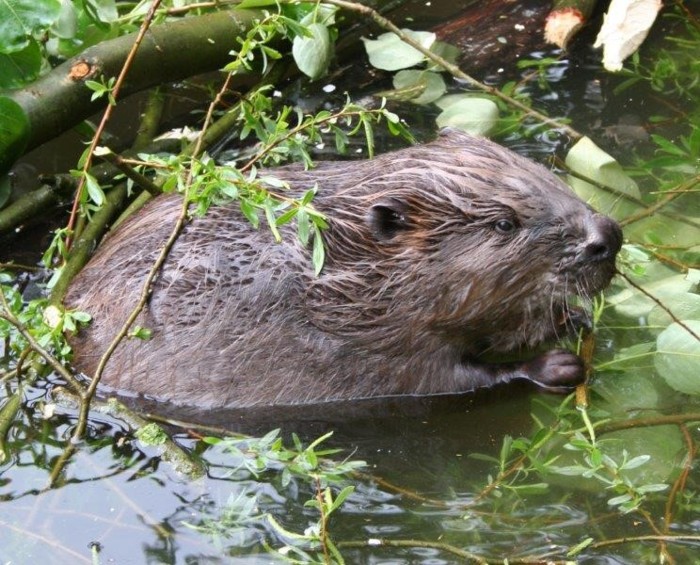 As the dry weather continued; it was more of the same on the work front as the grass cutting still took up most of our time, getting round the old net greens and pathways with the tractor and cutter. 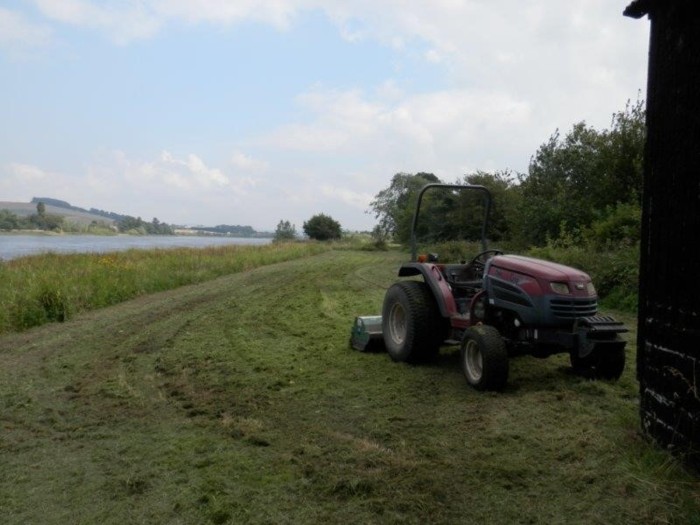 There was the odd coaster to be seen plying its trade up to Perth Harbour. 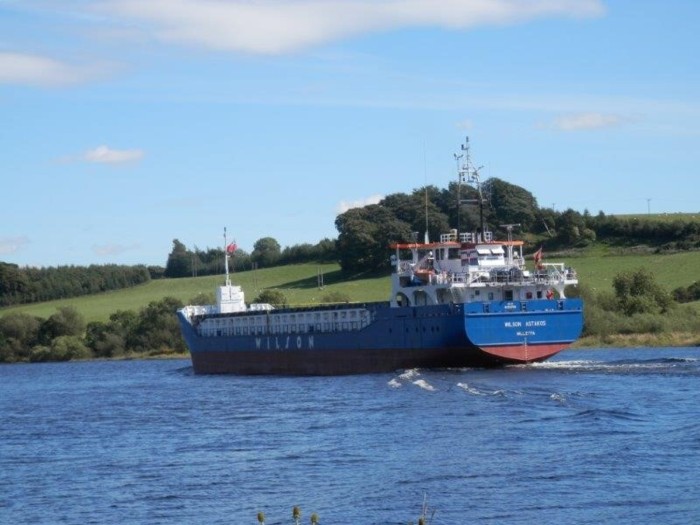 As the month drew to a close the weather held out and the river remained at summer level. 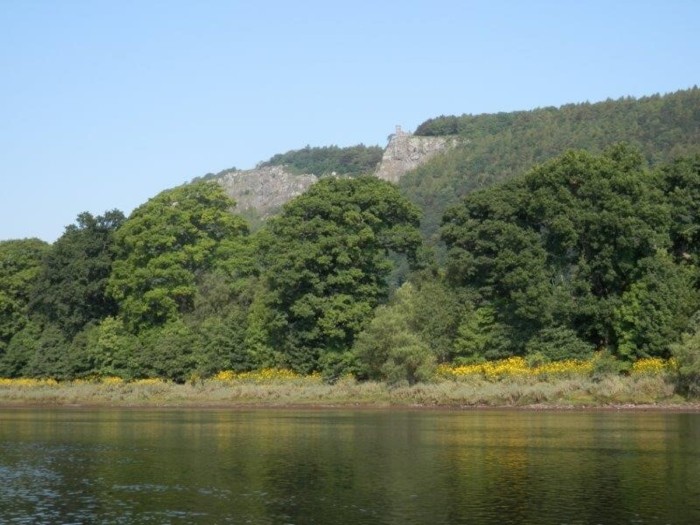